About Us View Services Join Our Team 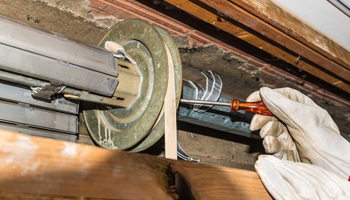 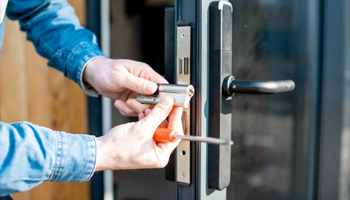 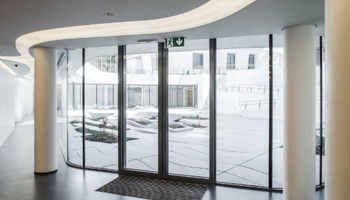 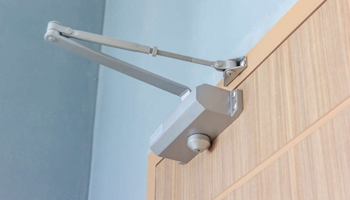 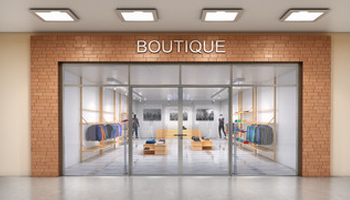 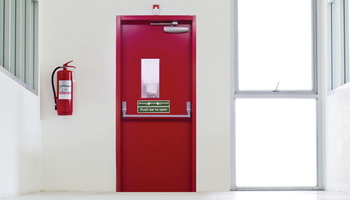 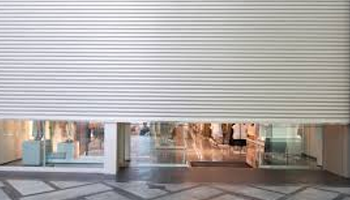 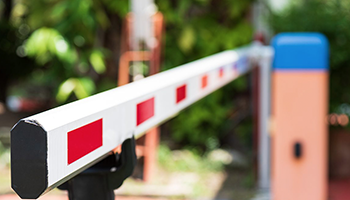 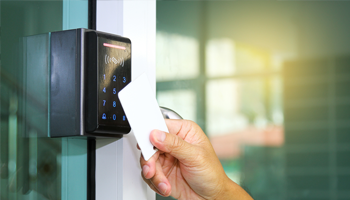 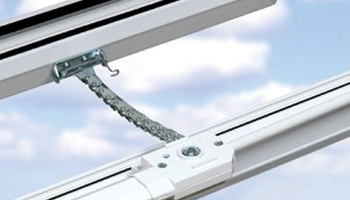 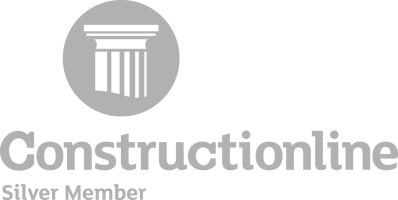 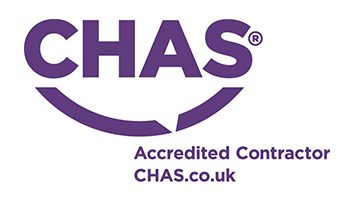 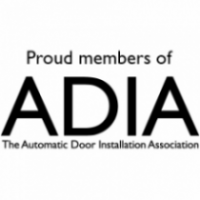 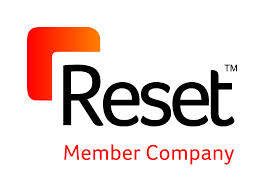 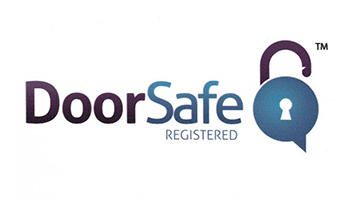 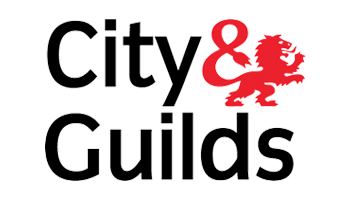 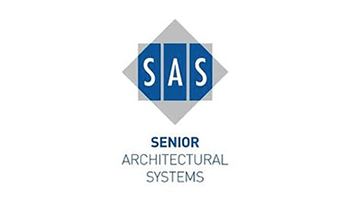 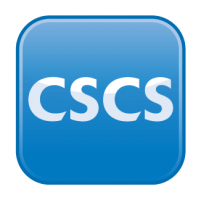 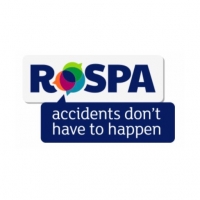 In 1981, having spent 12 years working for a national maintenance company, Doug Evans decided it was time to go solo and established Door Care & Security as a sole trader. Joined by his late wife, Marge, the company became a partnership in 1982 before establishment as a limited company in 1985.

Advertising in the Yellow Pages, Doug would be the engineer on the road carrying out repairs, while Marge looked after pretty much everything else!

Request A Call Back

What Our Customers Say

“He was very polite, knowledgeable and pleasant to deal with.

I was very impressed with his attitude.”

“I just want to say how lovely your engineer is who is here doing the auto door service.

He has explained to me what he is doing and will be sending in a report for anything needed.

“I would sincerely like to pass on my thanks for the efficient and professional manner in which you handled the request from Stockport council to attend to a maintenance problem with the shutter doors.

I would also wish to thank the two gentlemen who did the repairs. They arrived on the exact time of the appointment, assessed the work required, informed me what they would be doing, and were extremely professional.

I could not have asked for more!”

“Just wanted to say what a superb service your team have given.

Works done on time and to budget with the minimum of mess and no delays.

“Thanks for attending to our door problem so promptly.

Our staff in the Fleetwood office found your engineer to be polite and really helpful so please pass on my thanks to him.”

“I just wanted to pass on my compliments to John who attended to repair the shutter yesterday!

He was absolutely amazing, so friendly, patient and really went the extra mile in helping me.”

“Please pass on my thanks to everyone involved in the work you carried out at Asda, Glasshoughton.

“The final product and your standard of workmanship have been excellent”

“Many thanks for your prompt service to our showroom door.

Your engineer attended site, was polite, explained everything to me in plain English and soon sorted the problem out.”

Gary Coe MKM Building Supplies
“We have relied on Door Care & Security to service and maintain our entry systems for about 10 years now and they’ve never let us down.  No matter the time of day or day of the week they are prompt, efficient, professional and friendly. Can’t recommend them enough.”
Karen H

“Thank you for the prompt attention getting our door fixed for us.

Very much appreciated and 100% better than the previous installation”